How to stop one bad choice, make you spiral out of control 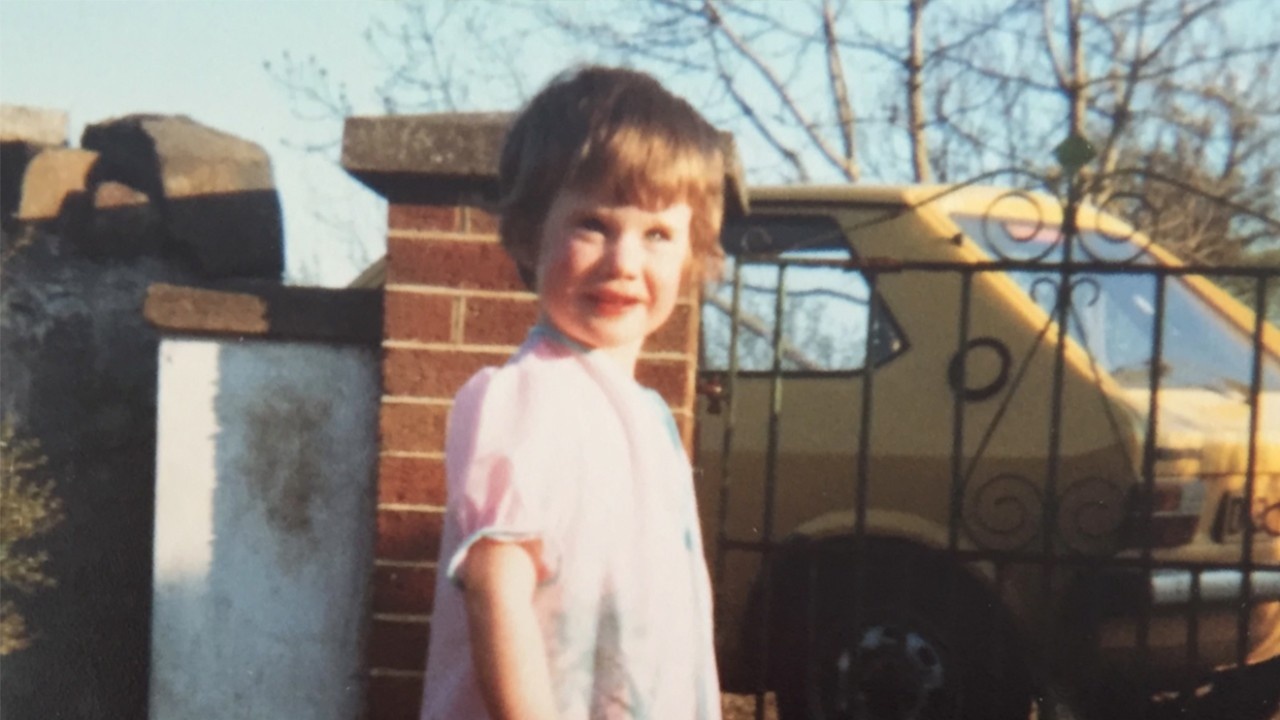 "If I make a bad choice, I allow myself to spiral out of control with it"
" I just can't stop saying FUCK it"
Every Monday my Insta DM's is aflutter with messages from stressed and frustrated women who have yet again spent all weekend riding the bad choice train one after another.
What always fascinates me is the language, because it's the language of a conscious choice!
" I allow" or "I just can't stop saying" both involve "I" so you know you made the choice
you gave yourself permission, you made your decision and ran with it.
So one of the main questions I find myself replying with is why do you think you allowed yourself to do that? Why do you think you told yourself "fuck it" when you already knew that this wasn't going to give you the result you wanted?
Why did you ignore how you were going to feel after you had another weekend of bingeing?
Because the only way to figure out why you did something you swear you didn't want to is to start delving deeper into your own beliefs and thoughts.
You have to get really clear on the story you have on loop in your head every weekend and you also need to work out how the going off track is benefiting you.
Yep read that again you going off track benefited you somehow.
It was fulfilling a purpose in your life at that moment.

Whatever it was there is no shame needed it's totally ok!
If you don't know my story I used bingeing on both food and alcohol at various times of my life to help me cope with being unhappy, having no self-belief, not feeling I was loveable feeling terrified that my life would always feel like an uncomfortable experience, one that I would look back on with regret.
So the bingeing helped me cope and that was how it benefited my life!
So what I learnt is that to transform your behaviour and make it actually stick you have to
start with some deep delve discovery work to find out what are the beliefs you have about yourself.
And let me tell you these haven't just appeared in the last week, they started forming way back when you were a nipper and then evolved and spiralled over your life as your ego gathered hard evidence from all your life experiences about why these beliefs were true!
It has spent years MAKING UP stories to help you process situations and events.
For example, as a kid I had a childminder who liked my brother more than me, so she basically ignored my existence, so when we were in her care I spent a lot of time on my own while she fussed over my brother, so the core belief I held for years was that there something wrong with me that me, that I was not as deserving of love and attention as others, and that to be seen, acknowledged and accepted I had to change my behaviour. (aka people please)
So over the years of my life alongside other things that happened such as;
Meant these beliefs got embedded deeper and deeper and new false ones were added as I tried to make sense of my world.
So these false beliefs are what had been driving my life decisions for years, so the reason I wasn't getting what I REALLY wanted in my life was, a direct result of my own thinking and actions. 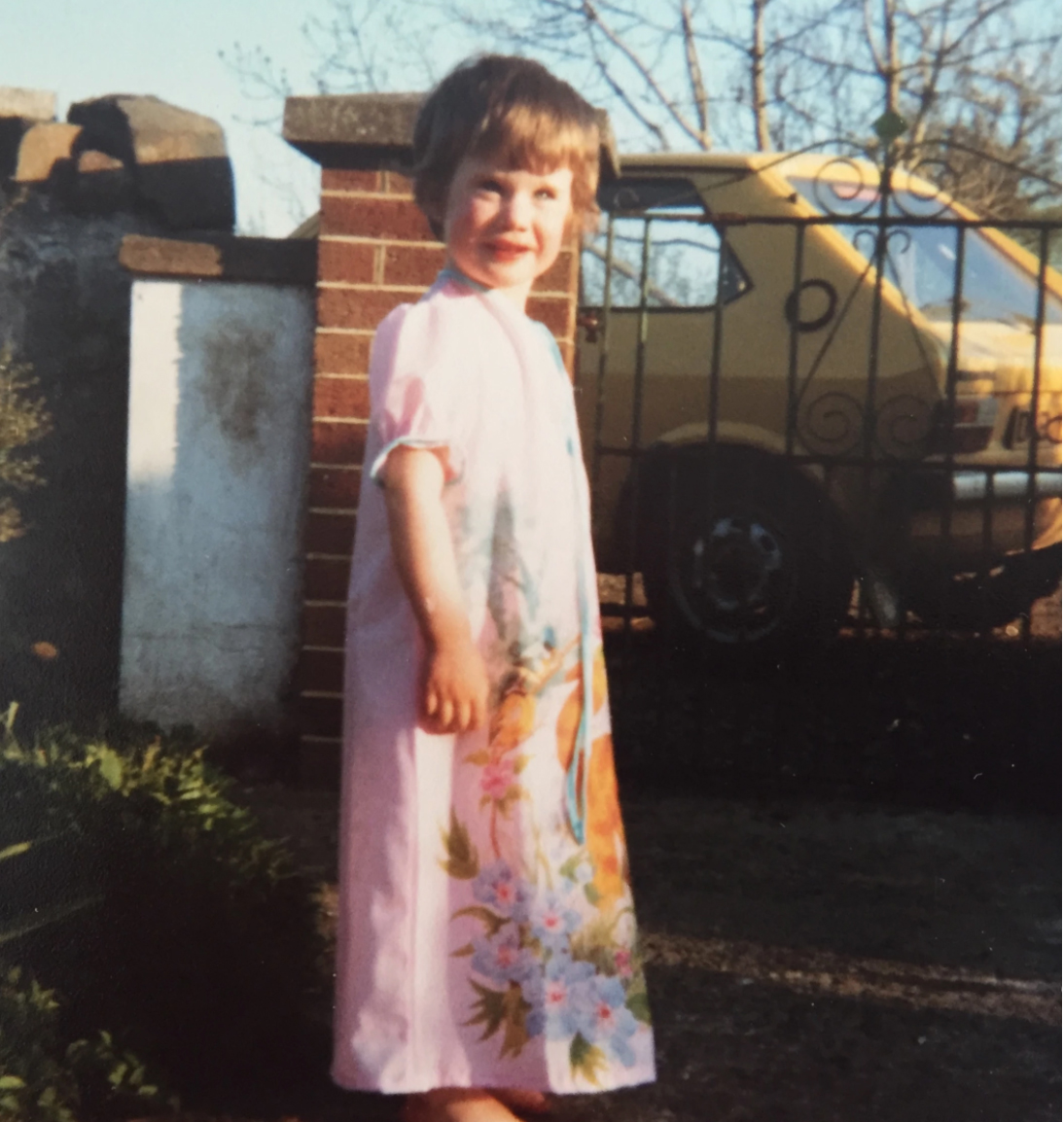 Her little mind was formulating all kinds of stories but look at that nightdress so stylish!
So in essence what I'm saying is if you keep making bad choices in your life, you keep saying one thing then sabotaging your results you need to work what are the beliefs that are creating your thoughts, which then, in turn, create your decisions which then create your reality.
So if you went out and flew off track again this weekend then it's time for a big dose of honesty with yourself. I would suggest writing these questions in your journal and freewriting around them and see what comes up for you;
The great thing is that once you get clear on the beliefs that are driving your behaviours and you understand what your real struggles are, that's when you get to start rewiring your mind and changing your story and that's when you become a ninja of awareness so at the moment when your old beliefs would have driven you just say "Fuck it" you get to remind yourself that your old beliefs are BS and you choose differently and in alignment with your new and true beliefs.
You will finally have your beliefs matching the results you want and deserve.
So your "If I make a bad choice, I allow myself to spiral out of control with it" story becomes I made a bad choice but I have the power to make my next choice much better because I believe I can and I deserve to reach my goals."
Thank you for reading happy journalling and discovering.
S xxx
APPLY FOR A CALL TO SEE IF I CAN HELP YOU GET THE LOVE LIFE RESULTS YOU WANT 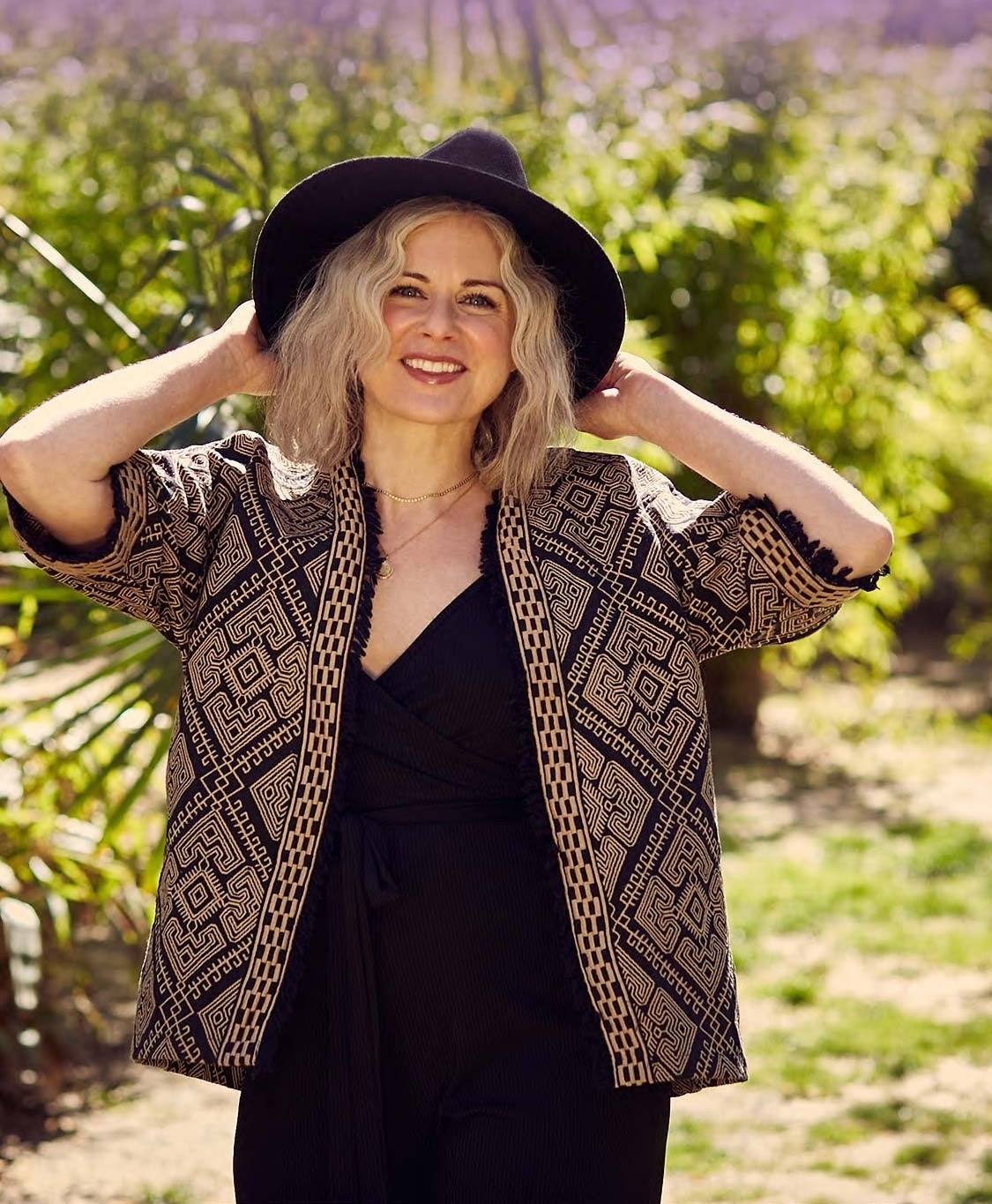 Hello you! I'm Sarah. I am the creator of The Secure and Confident Dater Program and the Foundational Love Blueprint. I am a qualified Dating and Relationship and Life Coach.

I live in London and I'm in a long-distance relationship with a wonderful guy in NYC!

I created this blog to share with you my journey to thriving more than ever in my 40s. I want to give you everything I’ve learnt so you can learn how to become the most fun, happy confident version of yourself and live a life you love.

You can find out more about me & my work as a coach HERE. 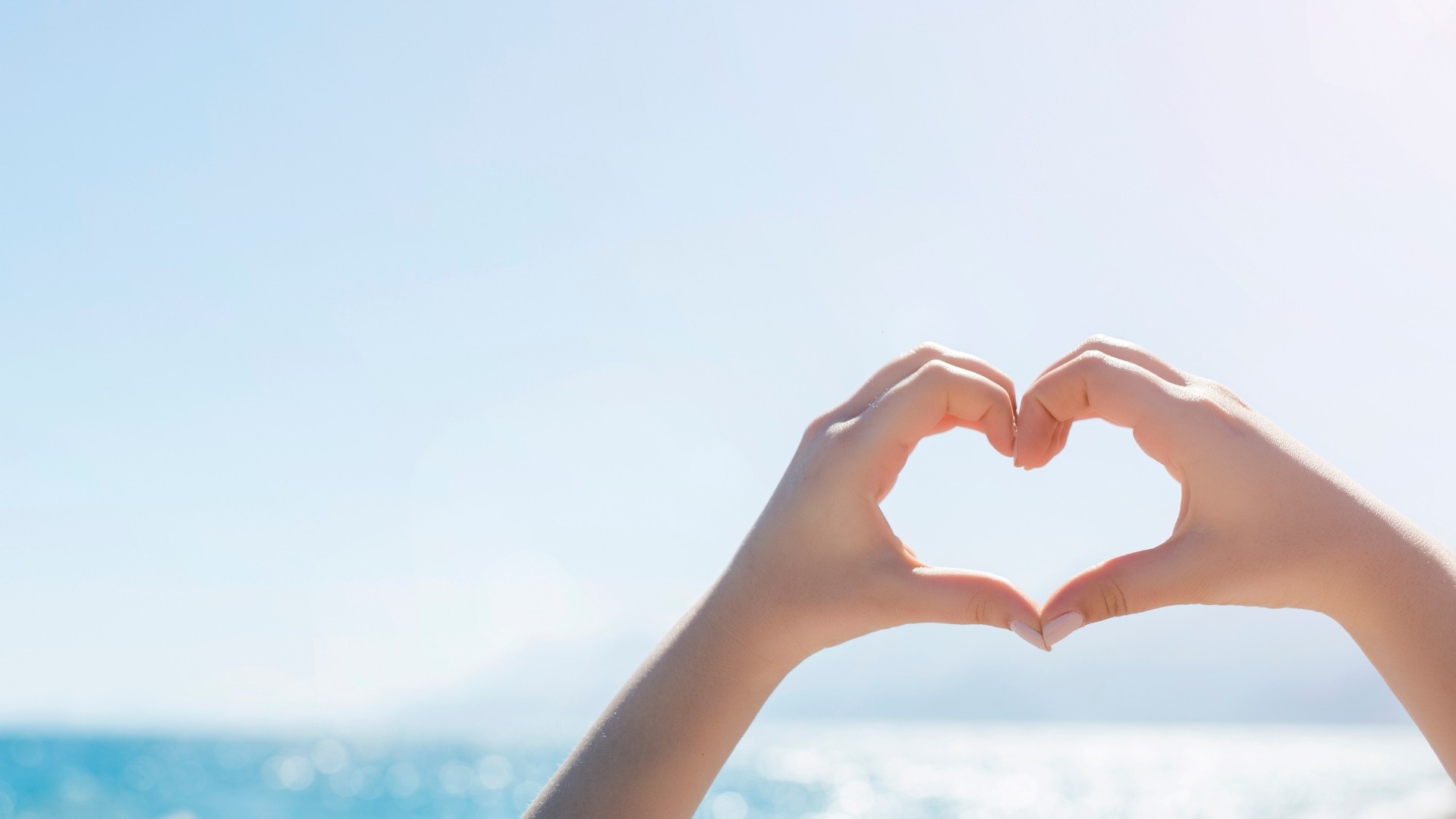 Exclusive, mindblowing insight, info and tools to help you overcome your limits. And ignite the fierce and sensational you that the world needs to see.

Join the Thrive with Duff movement to stay connected and receive a weekly newsletter YOU WILL WANT TO READ.